Signs And Risks Of An Oil Tank Leak

Many homes heated with gas were previously heated with oil, especially those built in the early 1900s up to the mid-'90s. While some residential heating oil tanks were installed inside the home or above ground next to the home, many were buried outside with fuel lines leading into the furnace. Detecting oil tank leaks in aboveground tanks is relatively simple, but it's much more difficult to detect leaks in underground tanks, especially if the homeowner isn't even aware it's there. Oil tanks are made of uncoated steel, and after years of being buried, it's not a matter if but when it will leak. Undetected leaks can lead to major costs for cleanup and endanger property, health, and the environment.

It's relatively easy to detect leaks in oil tanks installed indoors. You'll know a leak has occurred if you smell oil and see oil on the floor beneath or near the tank. Oil leaks in aboveground tanks installed outdoors can also be detected easily in the same manner. Even a small amount of fuel oil has a pungent odor you'll be able to smell near the tank, and leaking oil is still apparent on the ground. Leaks in underground tanks are much more challenging to detect, and they can leak for years before anyone ever notices.

Even if the tank is still in use, you may not notice the gradual rise in your fuel bill, especially with the fluctuating cost of fuel oil. If you no longer use the tank or the tank was abandoned years ago, the leak may go undetected until it begins affecting the health of people in the vicinity or environmental issues arise.

Removing an unused or abandoned underground oil tank can be costly, but it'll cost even more if you ignore a leaking tank and must pay for removal and remediation. The financial liability to a property owner can be huge. Testing for a leak generally only costs a few hundred dollars, but the cost for cleaning up a leak can range up to several thousand. Homeowner's insurance doesn't usually cover this cost.

Leaks can impact nearby soil, aquifers, groundwater, and the water supply, leading to remediation requirements that can cost hundreds of thousands of dollars or more, and soil and water remediation aren't guaranteed to work. Entire communities have even been forced to find alternative sources for drinking water due to contamination caused by leaking petroleum. This can lead to millions of dollars in remediation costs.

When stored and used properly, home heating oil is safe, but it can become an environmental pollutant when it leaks. Undetected leaks can poison the soil, groundwater, and wildlife. While it has a relatively low toxicity to humans, prolonged exposure can be harmful, even deadly.

Even short-term inhalation of oil vapors can cause headaches, nausea, dizziness, increased blood pressure, difficulty concentrating, and eye, nose, and throat irritation. Long-term inhalation of vapors can lead to kidney and liver damage and other serious health problems. The most hazardous chemicals found in petroleum are carcinogenic and have been proven to cause cancer. If the leaking oil contaminates your drinking water and it's ingested, it can cause diarrhea, vomiting, and breathing difficulties. Ingesting large quantities of contaminated water can also lead to coma and death.

If you suspect an oil tank may be buried on the property of a home you're considering buying, it's in your best interest to request an oil tank sweep. Some sellers might not disclose that there's an abandoned underground oil tank, or they may not even be aware of its existence. The home inspection experts at All Jersey Home Inspection in South Plainfield, New Jersey, offer comprehensive home inspection services, including oil tank sweeps, for an additional fee. Contact us today at 908-917-0194 to schedule your oil tank sweep.

There are currently no comments for Signs And Risks Of An Oil Tank Leak. 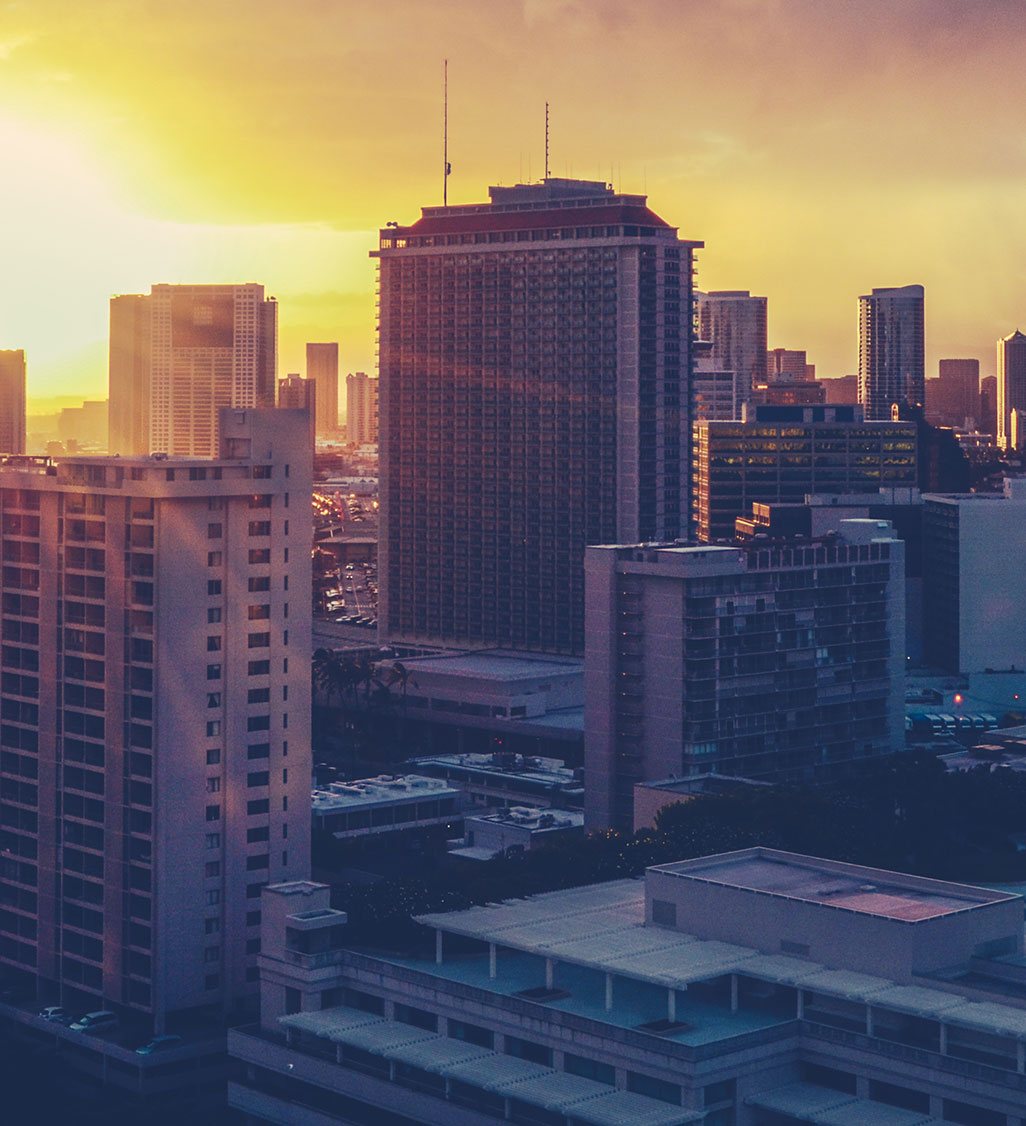